This competition was held in conjunction with the Surrey Photographic Association’s AGM on 15 October 2016. SIx members of our club entered the competition. 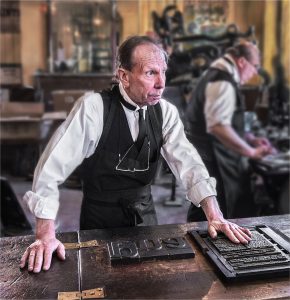 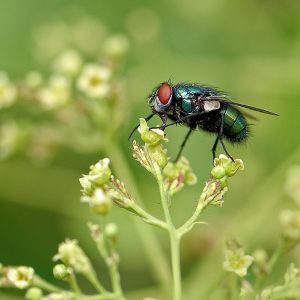 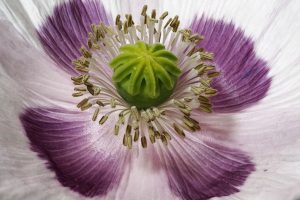 It is worth entering these competitions, or just attending, as it helps to improve your photography. If you are new to this and need help please ask.

This is a club competition, and the selection committee will be asking for your images before hand so that we can select our best prints for the Nature and Open sections.

21st November We are hosts to a Friendly Competition against Petersfield  Photographic Society.
The Judge is Don Morley from Reigate PS

This is held at Pontefract and will be judged on 11/12/13 Feb 2017.
We have entered this competition for several years now. It is between all the clubs in the UK. We don’t come very high up the list, but it is interesting to see what does well, and they send us a CD of all the photographs entered. You are welcome to borrow it if you are inteested.

14th March       Rosebowl Challenge Trophy. This is an SPA Inter Club Competition and is run by Woking Photographic Society each year.

The  judge is Caroline Colegate ARPS APAGB and it is held at 7.30 for 8.00pm at the Parkview Centre, Woking GU21 5NZ.

This is the PDI eqivelent of the Print Competition above on 19 November. 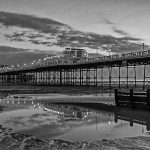 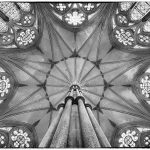 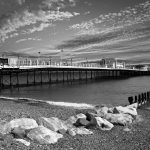 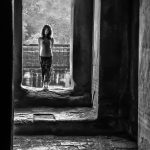 Shall I enter by Brian Marjoram 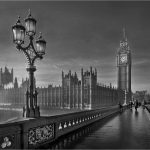 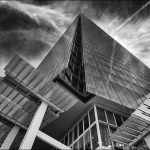 The Shard by Kathleen Bird 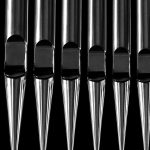 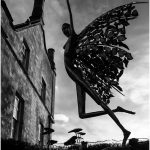 This competition is dedicated to Jim Henson,  one of our original AV Group members. Jim has produced many excellent and innovative sequences over the last 10 years,  and for the last four years he has organised our Audio Visual competitions.

The first Jim Henson AV competition took place on 18 April 2016.
Our thanks go to the judge Carole Speight ARPS who commented on each sequence. The awards were presented by Walter Benzie HonFRPS, President of the RPS. 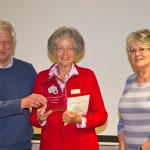 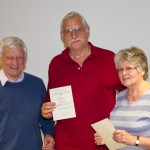 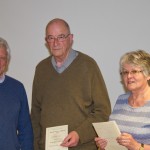 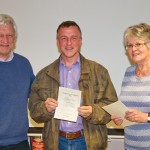 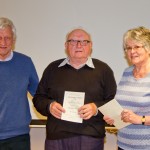 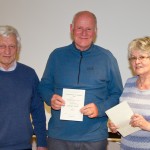 Definition of Nature and Wildlife in Competitions

From January 2015 competitions organized by the Photographic Alliance of Great Britain (PAGB), regional associations affiliated to PAGB, including the Surrey Photographic Association (SPA), and clubs that are affiliated to these bodies are required to adopt a new definition for images that are entered in Nature or Wildlife classes.

The full text of the new definitions as published by PAGB is attached.

What are the main changes and how might it affect Ludshott PC members?

PAGB Definitions of Nature and Wildlife

Nature photography is restricted to the use of the photographic process to depict all branches of natural history, except anthropology and archaeology, in such a fashion that a well-informed person will be able to identify the subject material and certify its honest presentation.  The story telling value of a photograph must be weighed more than the pictorial quality while maintaining high technical quality. Human elements shall not be present, except where those human elements are integral parts of the nature story such as nature subjects, like barn owls or storks, adapted to an environment modified by humans, or where those human elements are in situations depicting natural forces, like hurricanes or tidal waves. Scientific bands, scientific tags or radio collars on wild animals are permissible. Photographs of human created hybrid plants, cultivated plants, feral animals, domestic animals, or mounted specimens are ineligible, as is any form of manipulation that alters the truth of the photographic statement. No techniques that add, relocate, replace, or remove pictorial elements except by cropping are permitted. Techniques that enhance the presentation of the photograph without changing the nature story or the pictorial content, or without altering the content of the original scene, are permitted including HDR, focus stacking and dodging/burning. Techniques that remove elements added by the camera, such as dust spots, digital noise, and film scratches, are allowed. Stitched images are not permitted. All allowed adjustments must appear natural. Colour images can be converted to greyscale monochrome. Infrared images, either direct-captures or derivations, are not allowed.

Images used in Nature Photography competitions may be divided in two classes: Nature and Wildlife

Images entered in Nature sections meeting the Nature Photography Definition above can have landscapes, geologic formations, weather phenomena, and extant organisms as the primary subject matter. This includes images taken with the subjects in controlled conditions, such as zoos, game farms, botanical gardens, aquariums and any enclosure where the subjects are totally dependent on man for food.

Images entered in Wildlife sections meeting the Nature Photography Definition above are further defined as one or more extant zoological or botanical organisms free and unrestrained in a natural or adopted habitat. Landscapes, geologic formations, photographs of zoo or game farm animals, or of any extant zoological or botanical species taken under controlled conditions ae not eligible in Wildlife sections. Wildlife is not limited to animals, birds and insects. Marine subjects and botanical subjects (including fungi and algae) taken in the wild are suitable wildlife subjects, as are carcasses of extant species.

Wildlife images may be entered in Nature sections of Exhibitions.