On Wednesday 28 October 6 club members drove to Ropley to meet our guide John at 8:30am. John took us round the yards and workshops, explaining what was happening in each area. The locomotives were firing up, the volunteers on duty that day were arriving, and the workshops were being prepared for the day’s work.

We spent several hours learning about the workings of the railway, and we also travelled up and down the line. At Arlesford we saw Bitterne, sister engine to Mallard, who broke the speed record in 1938. The locomotive was about to be loaded on a heavy transport lorry to move to another heritage railway.

John looked after us very well. In the afternoon we walked down the line to photograph the passing trains.

It was a fascinating day, well worth getting up early for. 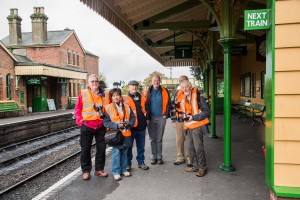 Start of the day by Kathleen Bird 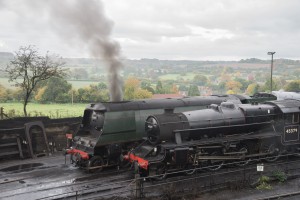 Getting up steam by Kathleen Bird 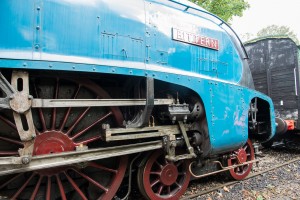 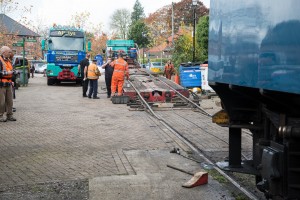 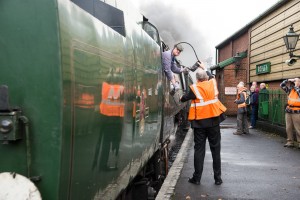 Collecting a token from the signal man by Kathleen Bird 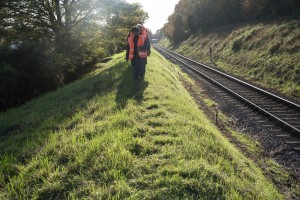 Walking down the line by Kathleen Bird 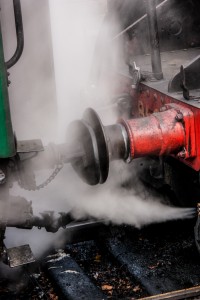 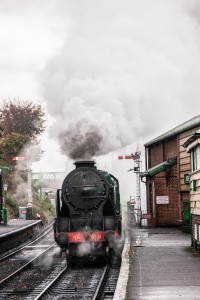 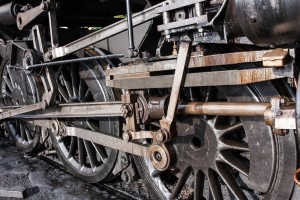 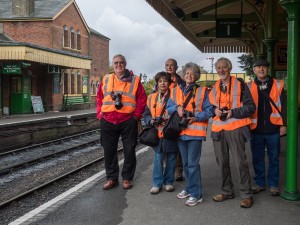 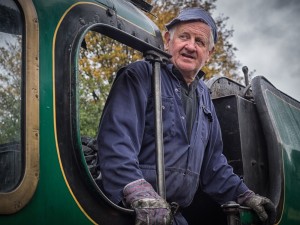 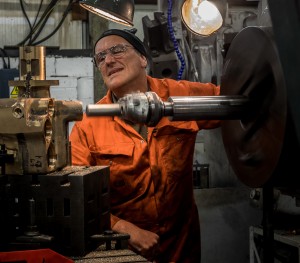 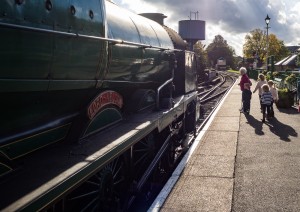 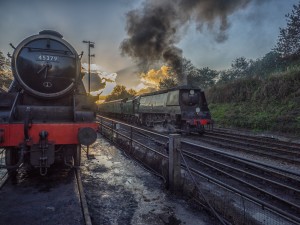 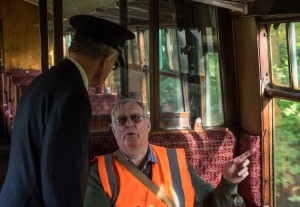 The Chairman makes excuses (No ticket) 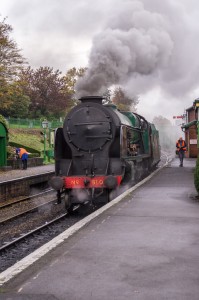 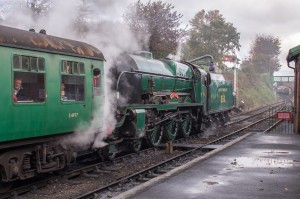 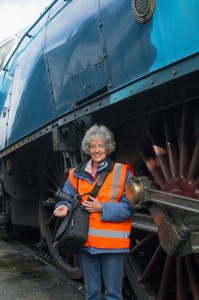 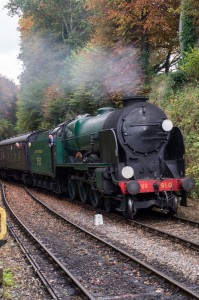