It is with great sadness that I have to tell you that our Club Secretary John Wichall died peacefully on Thursday 30 July 2020 after a long battle with Myeloma. My deep condolences go to Lin and her family.

John joined the club as a “beginner” in 2011, and quickly became one of our top photographers. He became our Secretary not long after he joined, and remained in that position until the end. He was always willing to help members in the club, offering the excellent advice to would-be competition entrants, “Never give the judge anything to criticise.”

His great interest was wildlife, especially birds, and this was what he mainly photographed, entering many winners into Club and SPA competitions. He always joined in enthusiastically with our social events and outings and was a great asset to the club.

In 2017 John wrote an account of his photographic career for the PAGB News, which is reproduced here – 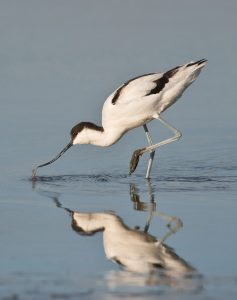 “My fascination with nature and love of nature photography have their origins in the inspiring wildlife programmes of the 1950’s and 1960’s. It didn’t matter whether it was Armand and Michaela Dennis on the plains of East Africa, Peter Scott telling us to “Look” or Jacques Cousteau who was “Diving to Adventure”, I dreamed of doing what they did and, I guess, the wish to capture the experience with a camera must have been buried somewhere in my subconscious. Fast forward to the early 70’s and I at last got my hands on an SLR, my wife’s Practika, which I quickly discovered was fine for recording friends and family, but with only a 135mm lens was not a lot of use for capturing wildlife.

Though I up-graded my kit in the following years, wildlife photography continued to take a back seat to family, travel and landscapes, and that remained the situation until 2011 when I retired and decided to join my first camera club. Ludshott Photographic Club opened my eye to what was achievable. Although Ludshott is a small village club, it has always competed in events organised by the Surrey Photographic Association and enters the GB Cup annually. Whilst we cannot compete with the larger clubs, entering federation and national competitions gives our members the opportunity to compete against and see some of the best images produced by UK club photographers. I’ve found involvement with these competitions inspiring.

Ludshott has traditionally been strong in producing nature images, which encouraged me to develop my interest, but joining the club has also showed me that there were other genres that I could and should develop to get the most from my hobby. The club encourages members to aspire to PAGB or RPS distinction. I initially followed the RPS route, gaining ARPS with a Nature panel in 2015, which was based on the birds in my home county of Hampshire, and this provided a foundation for a successful submission for DPAGB in 2016.”

To see some of John’s winning photographs click here. 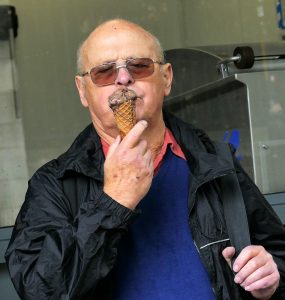 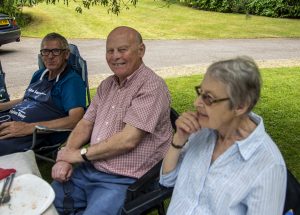 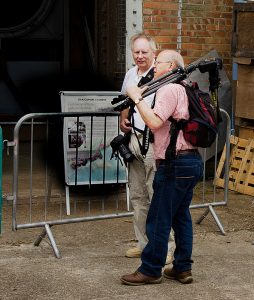 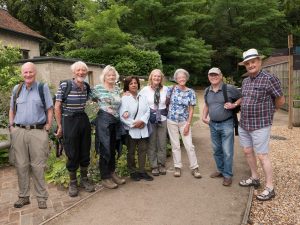 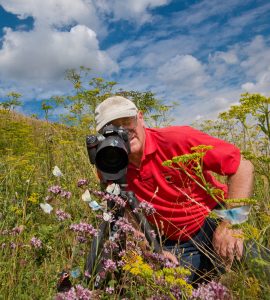 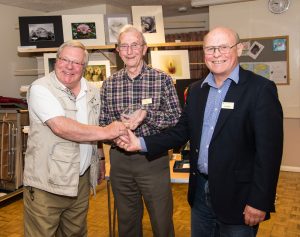 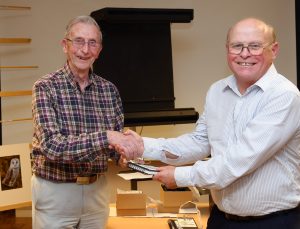 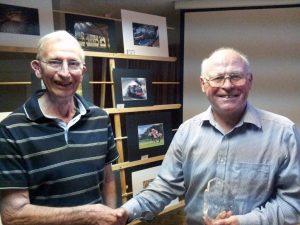