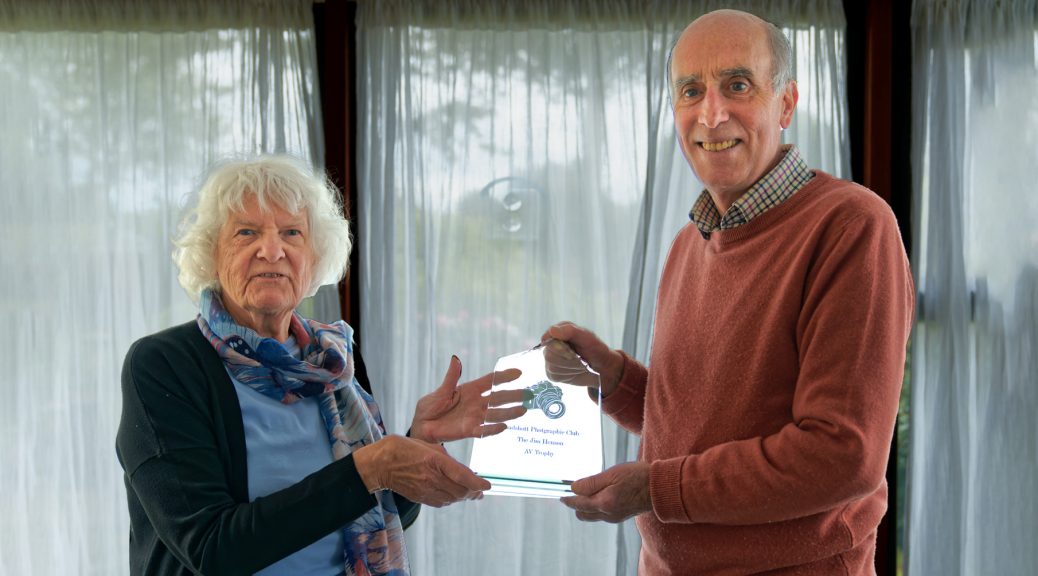 Patricia Henson presented the trophy to Harold at a later date.

Congratulations to Harold Russell, our Chairman, for winning the 2022 Jim Henson AV trophy, and a special thank you to our judge Ian Bateman for an interesting and informative afternoon. The meeting was held on Zoom, and started with some of Ian’s excellent AVs. Ian commented on each AV as it was played in the second half, making this a good learning event as well as being entertaining. It was a lovely sunny March day, so the audience was smaller than expected, but those who were in attendance were given a treat.

Second –
Free as a bird by Steve Kirkby 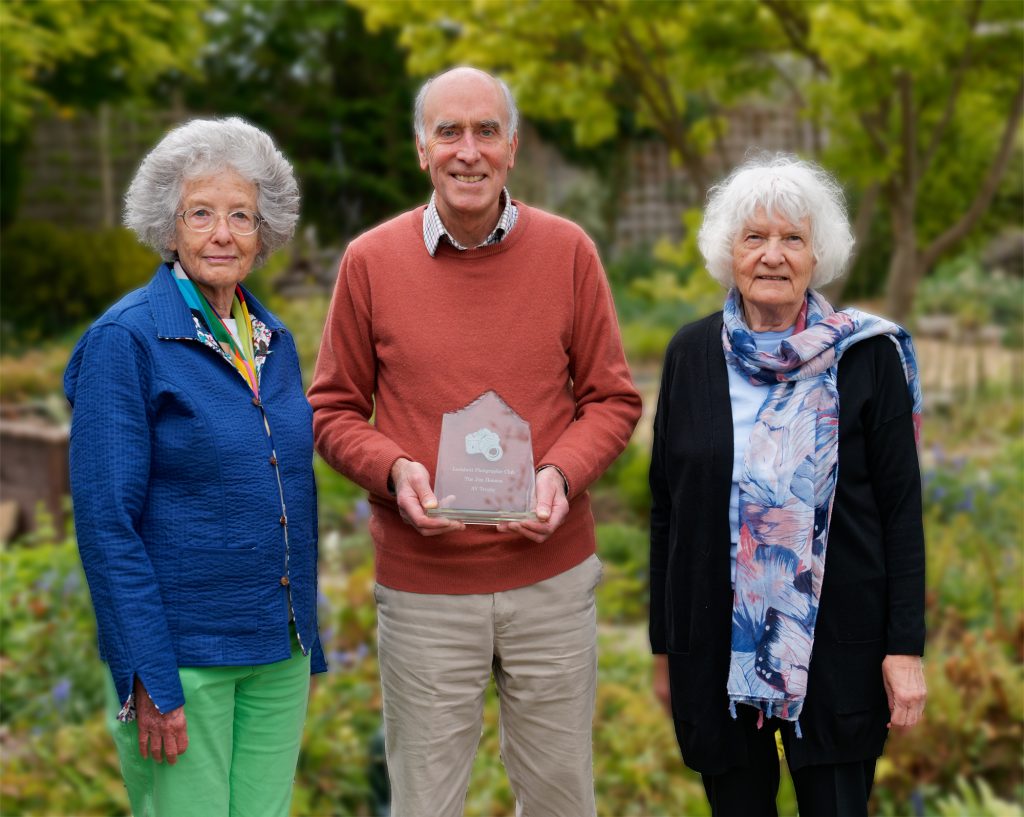