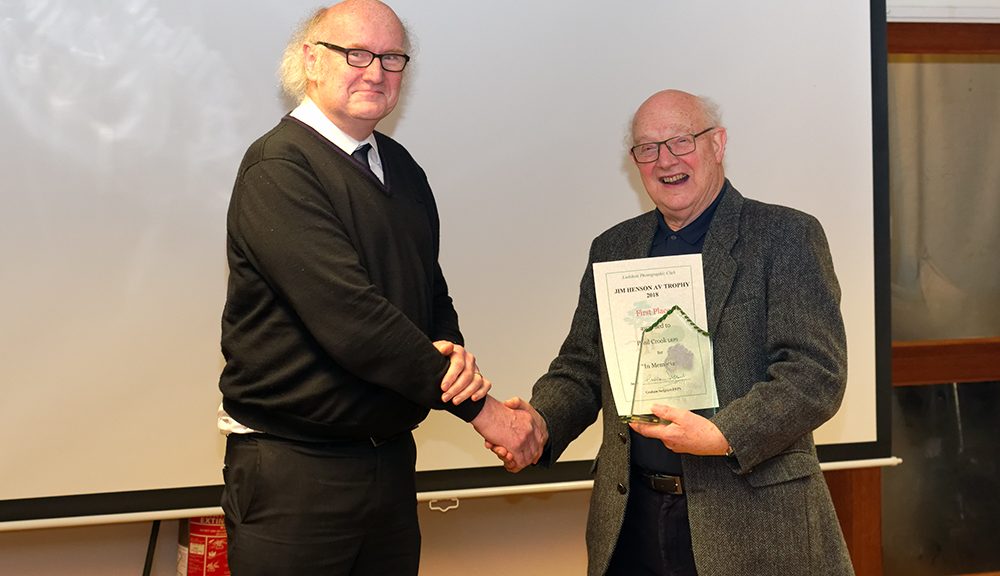 The third Jim Henson Audio Visual Competition was held on the 5th of March 2018. The judge was Graham Sergeant FRPS , who previewed the 16 entries. Graham commented on each AV, and made helpful remarks on technique and sound as the evening progressed.

Paul Crook LRPS won the trophy with an AV entitled “In Memoriam” a moving piece which used Rupert Brooke’s poem “The Soldier” for the narration. 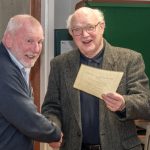 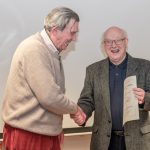 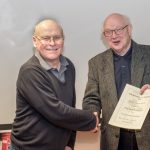 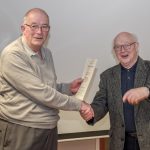 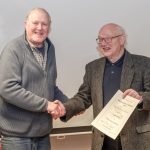 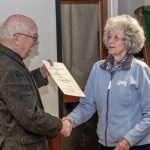