On 13 March 2017 the second Jim Henson AV competition took place. The hall was full, and the 17 Audio Visual shows were well received. There was a mixture of documentaries, humorous stories and photo harmony, making an entertaining evening.

Our thanks go to the Judge Gerald Kitiyakara LRPS who commented fully on each sequence.

The trophy went to Brian Marjoram LRPS for his winning entry “Haunted Houses”. 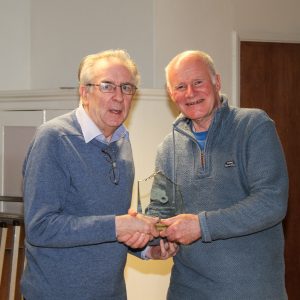 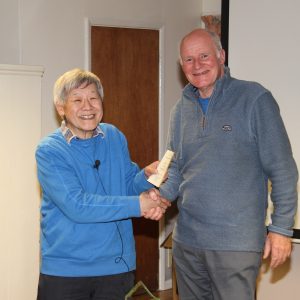 Brian receiving a certificate from Gerald for his winning entry 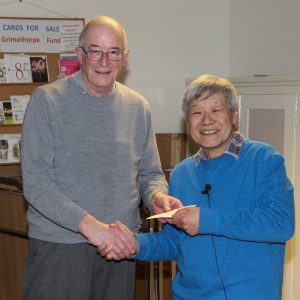 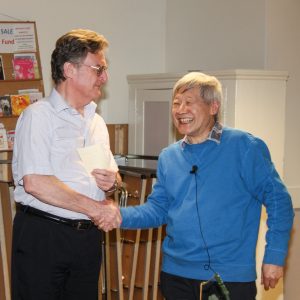 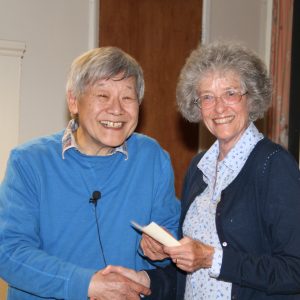 Unfortunately Roger McCullam and Graham Sergeant were not present so their photos do not appear.