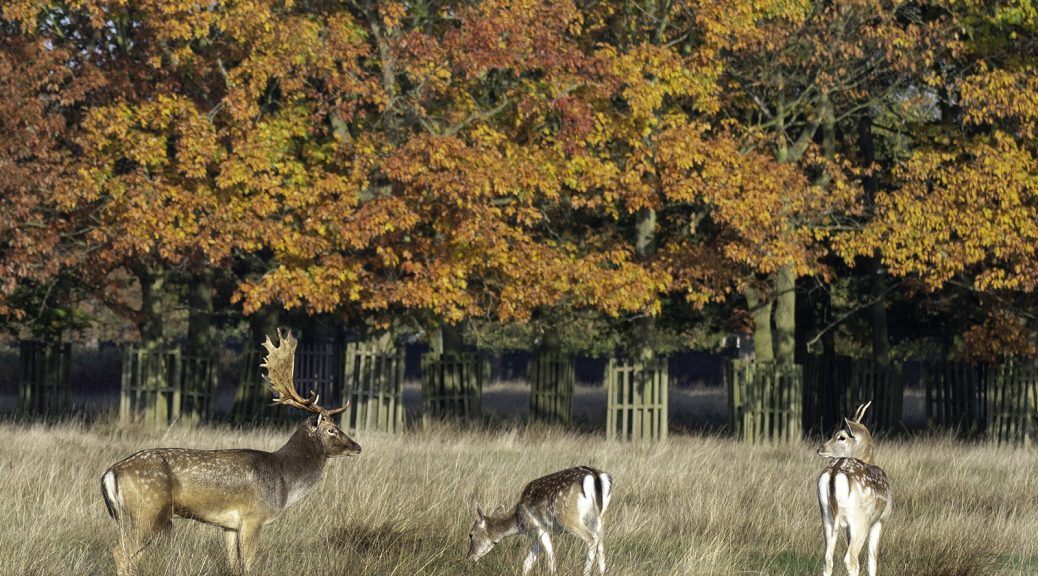 The title is a lie actually. Yes we did go to Bushey Park and yes we DID see the deer. The only thing about the trip that had any truth in it.  The rut had finished the week before! Were we down hearted, I should cocoa! We had our honoured guest, Kathleen with us and what she made of our group nobody knows! There was much speculation on what headgear JP would attire himself in, and he did NOT disappoint. Our own Lady Di was very pleased that they had named a fountain after her, and was offering to sign autographs. Ian tried to scare a large stag by making ghost noises, but the stag in question was more wary of JP’s hat and Andy Mason’s beard. Andy’s hand signals need an interpreter

JG was a little quieter than usual, as he managed to oversleep and only just made it in the nick of time. That was useful as he was driving. We were also a little worried about Bruce, as the café was not open by 7.45 in the morning. and he could not get his much anticipated bacon butty. He did get the picture of the day, a habit that has not gone un-noticed in Focal Point.

As usual we had a great morning. Lots of wildlife, plenty of bacon butties, and plenty of laughter. We were delighted that Kathleen joined us and we hope that she too enjoyed her day with our group.

Thanks for inviting me, I really enjoyed the day. Kathleen 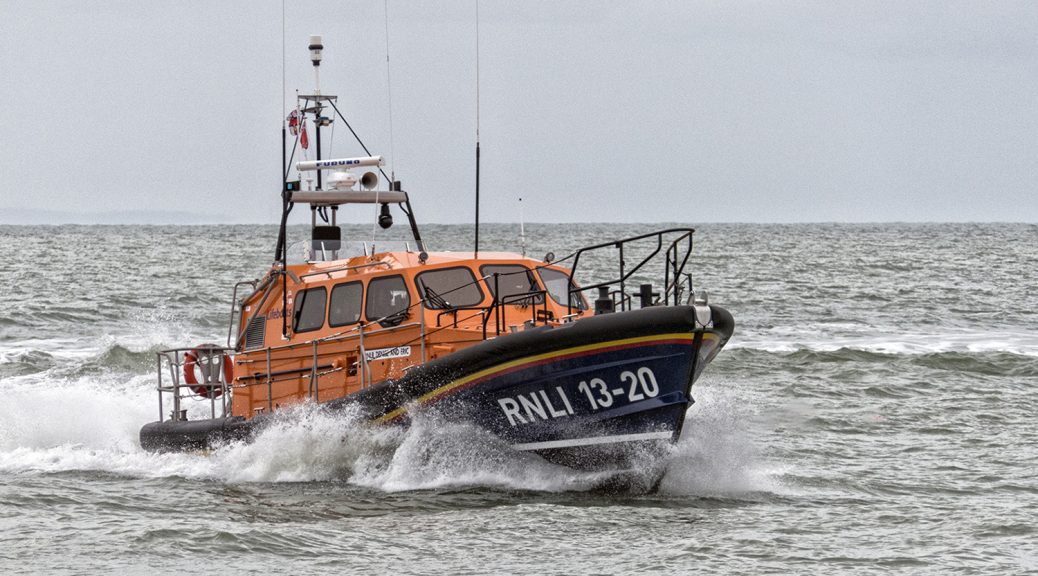 The Focal point Venture Group braved the elements on Saturday to visit the Selsey Lifeboat Station to watch the proceedings taking place during a training exercise.

The crew and station personnel were very welcoming, and gave our group a conducted tour of the Station and the new Shannon Class lifeboat before launching for the exercise. We watched the launching procedure from start to finish and the coxswain carried out a series of passes for our benefit which gave us the opportunity for some close up action shots.

After the exercise, we all proceeded for a breakfast down the road at Bosham, where the bacon butties went down rather well.

Andy and John P returned to Selsey to photograph the recovery of the boat, after the exercise, braving the elements which by that time had turned decidedly spiteful. Probably vengeance for JPs hat!

A most enjoyable morning, and a special thanks to the crew and station personnel of the Selsey Lifeboat Station. 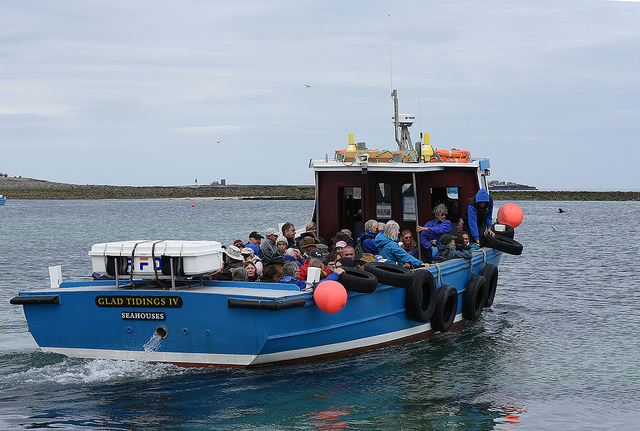 The Club’s newest Venture Group decided to take the bull by the horns, and organise their first trip to the north of Watford. Newcastle to be precise. Some of the group who ventured North, had some great photo opportunities on the Farne Islands, Beamish Museum and several interesting location on the coast. This included watching the filming of an episode of “Vera” at Amble, when the ladies had paid due deference to a local handbag emporium. The mixture of good company, good beer and wine, great food and an excellent hotel, made for a happy week which we are looking forward to repeating in 2019.  Photos 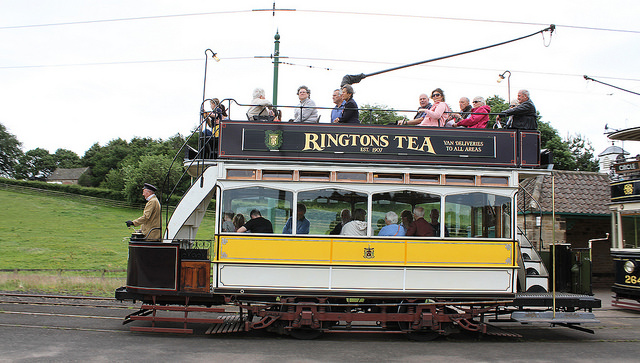 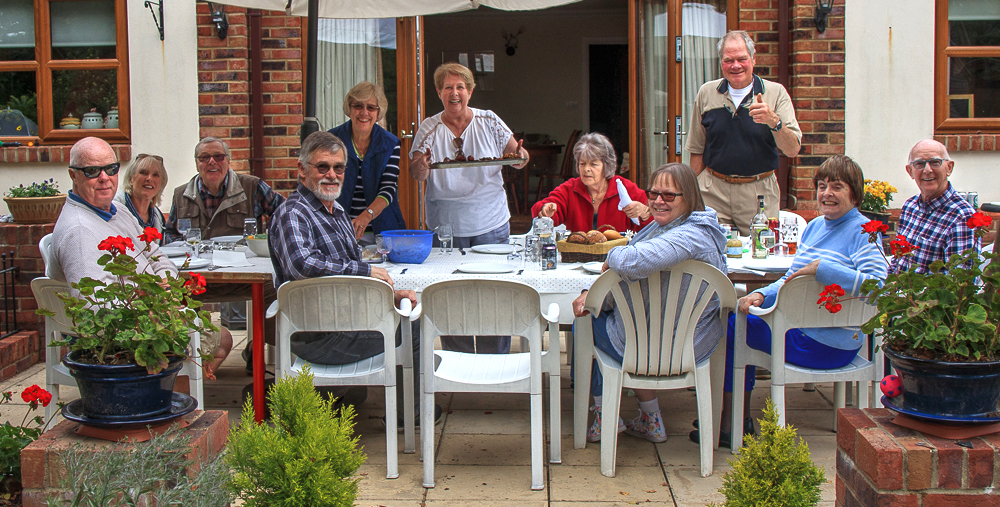 Focal Point Venture Group held a Summer BBQ on Saturday 8th September.  A good time was had by all.

To see the rest of the photos click here.