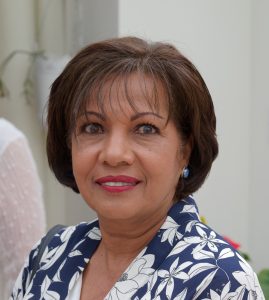 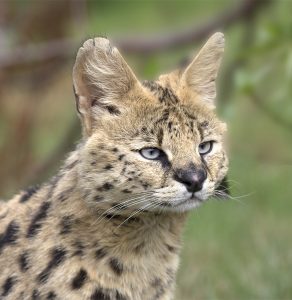 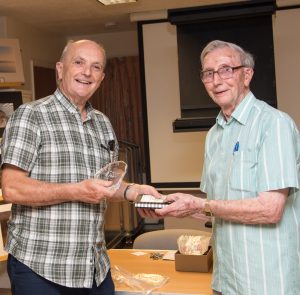 Yvonne Lindup won the trophy, a great achievement for a beginner. Unfortunately she wasn’t present so  President Phil Peddy ARPS APAGB presented  her husband Ken with the trophy for the Best PDI of the  Year award for “Serval Cat”. 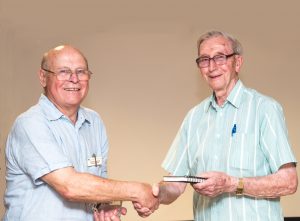 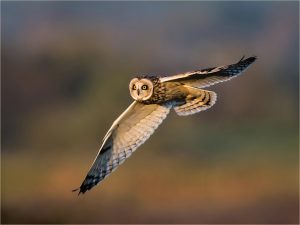 Congratulations to Bob Cole who won the Robbie Morgan Trophy for the most improved beginner of 2016/17. 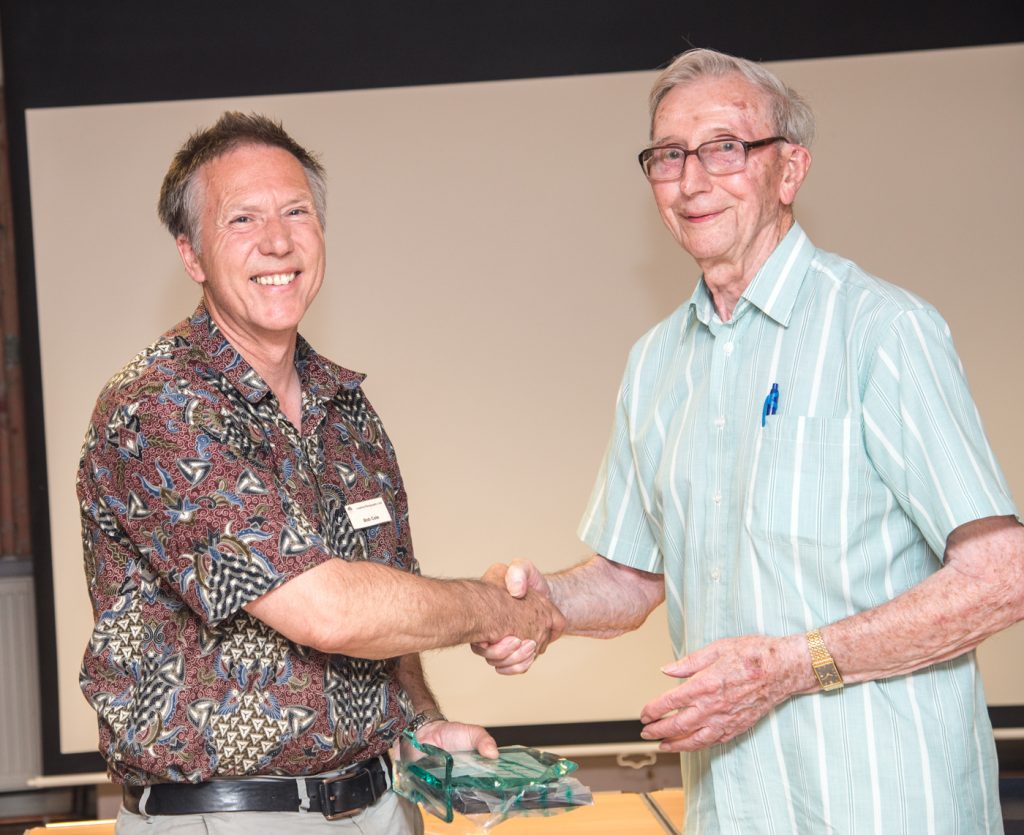