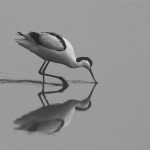 Avocet in the Early Morning Mist by John Gamble LRPS 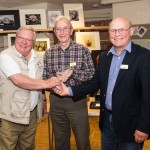 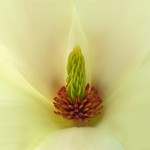 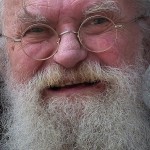 The face of Wisdom by Gordon Rae LRPS 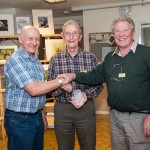 Jeff de Mesquita won the Robbie Morgan Trophy for the most improved beginner.

Unfortunately Jeff was not present to receive his trophy.