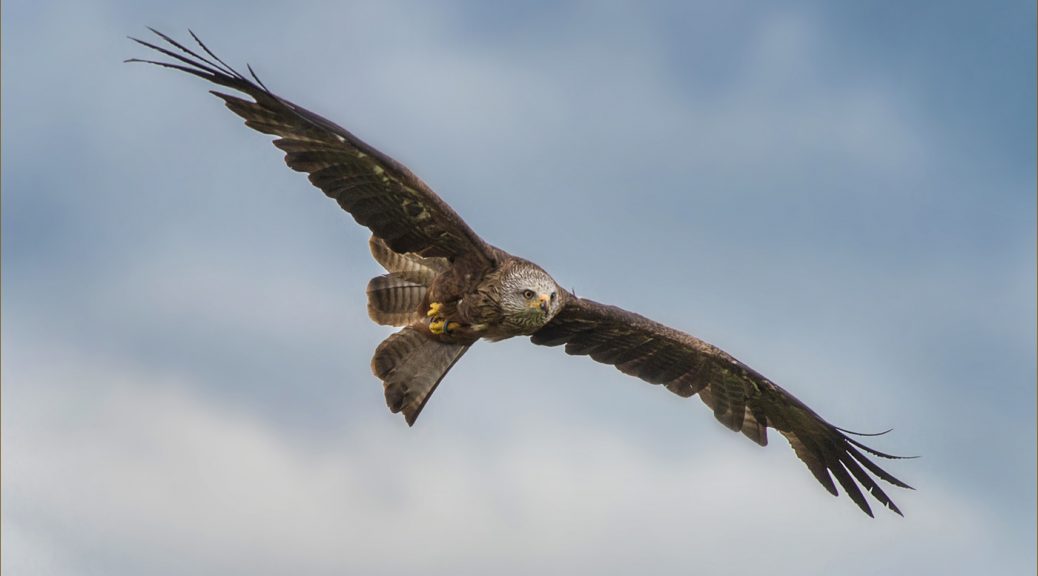 Six of us visited the Hawk Conservancy in Andover with a view to photographing birds of prey.  Unlike many such displays, the Conservancy tries to create the world where the birds would be seen in their natural habitat.  A display of vultures was set in a landscape complete with termite mounds and meerkats. The fish eagle flew in to take food from the surface of a pond as it would in the wild.  The birds were spectacular but so fast, that getting a photograph was more down to luck and shooting in burst mode.

The highlight of the day was time spent in woodland with a tawny owl and a kestrel.  The birds were put in natural settings such as the branch of a tree or a tree stump.  The tawny owl decided to do its own thing.  It was supposed to stay on a branch of a tree but no it flew off.  It had heard a vole moving in the undergrowth and flew down to catch it. It took the prey to a tree stump and proceeded to eat it giving us great opportunities to photograph natural behaviour.  The kestrel behaved perfectly giving opportunities for head and shoulder shots.
By Ken Lindup 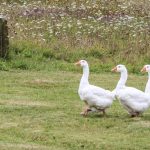 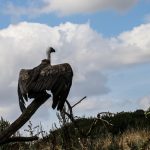 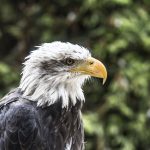 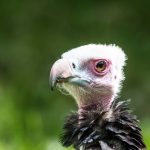 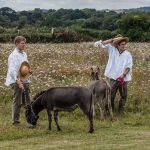 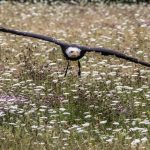 Bald Eagle Coming In To Land by Ken Lindup 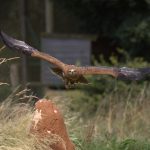 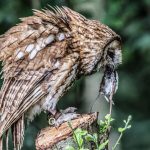 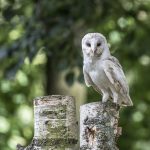 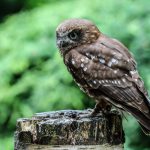 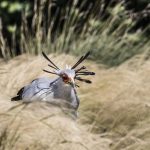 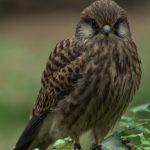 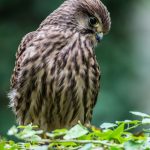 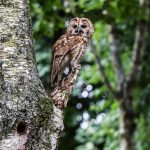 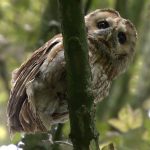 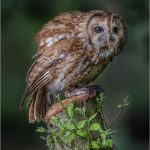 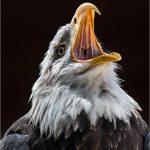 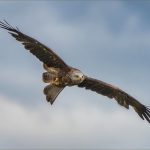