The FOURTH Jim Henson Audio Visual Competition was held on the 4th of March 2019. The judge was David Smith LRPS , who previewed the 16 entries. David commented on each AV, and made helpful remarks on photography, sound and composition after each entry had been screened.

Daan Olivier FRPS and Mike Reed ARPS CPAGB(av) won the trophy with an AV entitled “Dreams and Nightmares” a moving piece on prisoners on Robben Island. 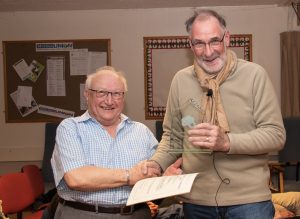 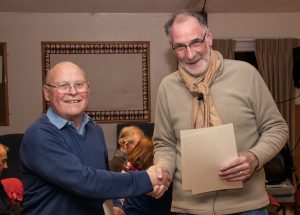 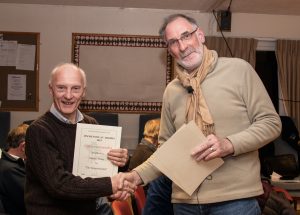 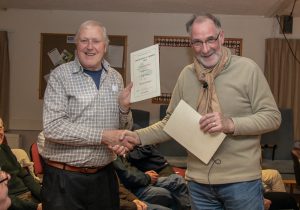